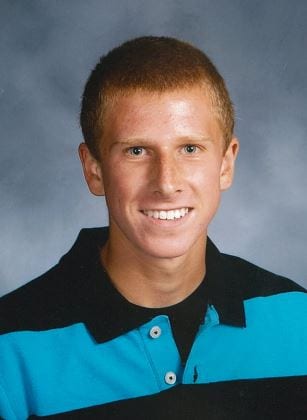 In tennis, Stephan was a two-time Mid-Illini champion, a three-time sectional champion, and a four-time state qualifier.  He was first team all-conference all four years and was named to the all-state tennis team three times. His teams won Mid-Illini and sectional championships all four years of his high school career.  As a senior, Stephan was the Peoria Journal Star Tennis Player of the Year.

As a cross country runner, Stephan was the Mid-Illini champion once and all-conference three times.  Stephan was twice named to the all-state team, finishing as high as 2nd at the state meet his senior year.  His cross country teams were also successful, winning Mid-Illini titles all four years he ran.

In addition to his athletic successes, Stephan found the time to be valedictorian for the class of 2010. 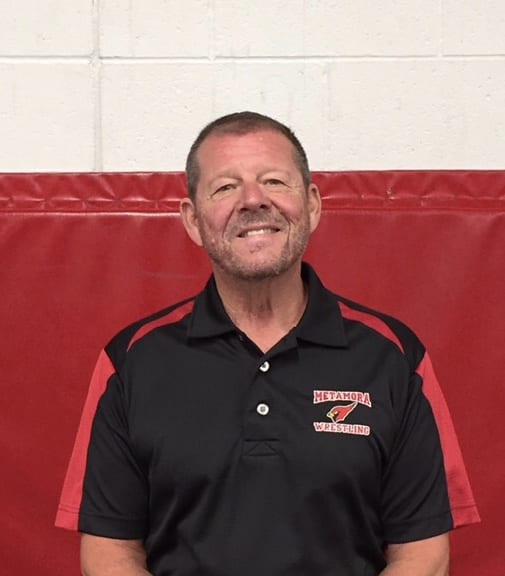 Coach Schroeder has been the head wrestling coach at MTHS since 1988.  During this 30-year career, he has amassed over 500 dual match victories, five team regional titles, and two Mid-Illini championships.  He also has been named Central Illinois Coach of the Year three times. His wrestlers have won 54 individual regional titles, 8 sectional championships, and have medaled 3 times at the state meet.

Steve taught at MTHS from 1988-2011 and also coached freshman football for 13 years.  His commitment to the MTHS wrestling program continues to this day, as he will soon begin his 31st year as the head coach at Metamora.

Coach Schroeder is already a member of the Illinois High School Wrestling Coaches Association Hall of Fame.  Tonight, we please help us welcome him to the MTHS Athletic Hall of Fame.

Vic was a three-sport star at MTHS, participating in football, basketball, and track.  He earned ten varsity letters during his career at Metamora.

As a track athlete, Vic set school records in the shot put and the discus.  His record in the shot put (57 feet, 1.5 inches) still stands today and is the oldest track record for either boys or girls at MTHS.

In football, Vic was a two-time all-conference lineman.  He played on the 1975 state championship Redbird team and the 1976 state runner-up squad, teams that won 25 of 26 games during the two-year period.  He earned a full scholarship to Illinois State University, where he led the team in tackles and was team MVP in 1980. 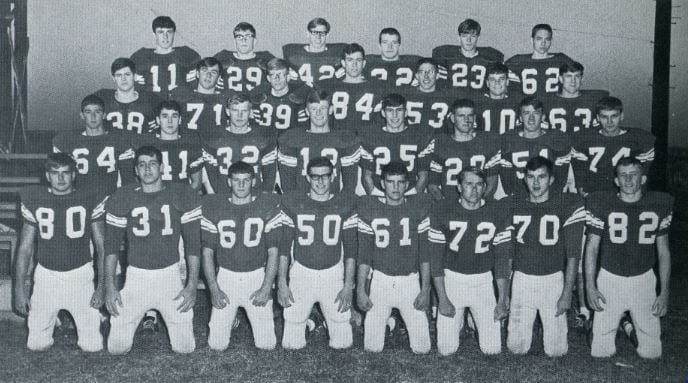 The ’66 football team was the first undefeated team in MTHS history, rolling through the season with a record of 9-0.  The Redbirds won the Illio Conference title outright for only the second time.

The big win in 1966 was over Chillicothe.  The Grey Ghosts had dominated Metamora during the first 20 years of football at MTHS, with Metamora’s only two wins coming by 7 points and 1 point.  In 1966, the Redbirds manhandled Chilli, winning 42-7 and setting the tone of what it would be like to play Metamora for the next 50 years.

The Redbirds outscored their nine opponents, 244-49, only allowing seven touchdowns in nine games.

Metamora has had 15 seasons of 9-0 since 1966, but this group was the first to do it.  Please help us welcome the 1966 Metamora football team to the MTHS Athletic Hall of Fame.