Graduated from MTHS in 1996.  I have a BS in Chemistry and Minor in Education from the University of Illinois (2001) and my Masters in School Leadership from Olivet-Nazarene University (2009). 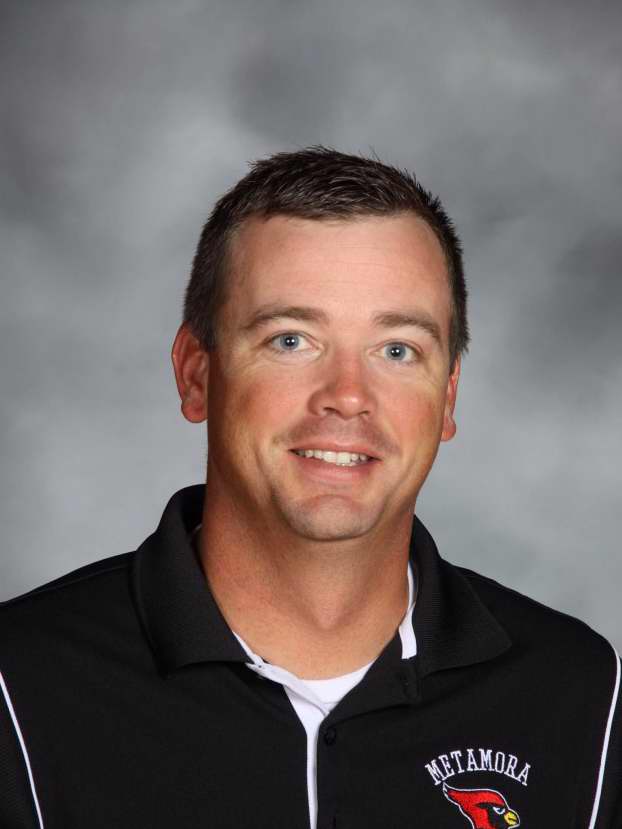